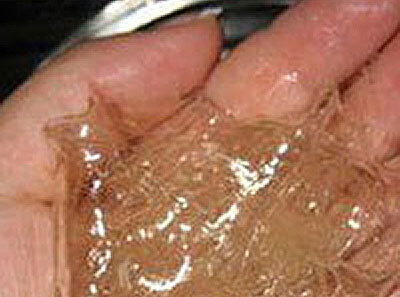 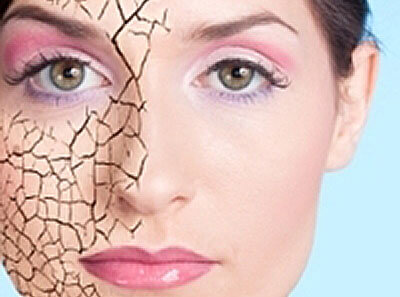 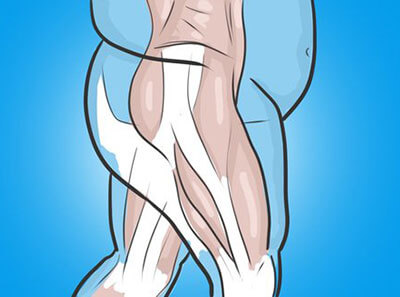 Upon entry the room, they found the room covered with  blood everywhere and the poor dog in very serious condition. The dog was  hospitalized with severe bleeding that could not be stopped due to her internal organs completely being destroyed

Dog Raped in The Bathroom of a Gas Station

Just look at the picture and imagine the moments of horror that poor dog has lived, trying desperately to escape her aggressor, struggling throughout the entire bathroom.

Animal welfare organisation Associações AAPA, Amigos do Canil e SOS Bicho de Rua has started a petition that is addressed to the public prosectur Cruz Alta/RS, calling for severe punishment of the abuser who is still in liberty while awaiting his process.

Dog Raped in The Bathroom of a Gas Station